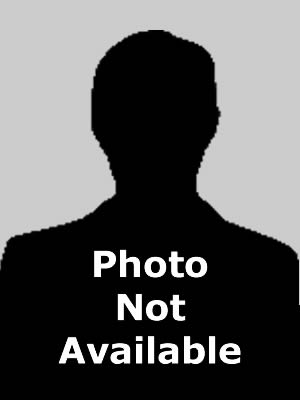 Stephen Zanowic blew the whistle on racial discrimination within the U.S. Marshals Service’s Manhattan office. In a Federal lawsuit, Mr. Zanowic asserted that officials in the Manhattan office retaliated against him for whistleblowing by blocking him from promotions and assigning him to the least desirable marshal’s job: guarding prisoners in a courthouse cellblock. He endured hostility against him from his co-workers that included but were not limited to his case files and his marshal’s badge stolen from his locker, the word rat scratched on his locker, and a supervisor gifted him a toy rat for Christmas. He was terminated while on medical leave.