Co-Chairperson Board of Directors & FBI Whistleblower
Please, share this page 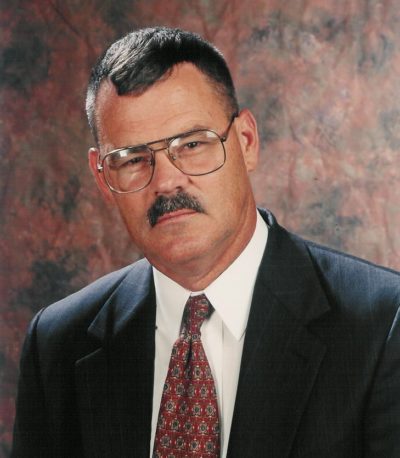 Dr. Frederic Whitehurst is a former FBI scientist who “blew the whistle” on misconduct within the FBI crime lab, resulting in extensive reforms being made. He was America’s first successful FBI whistleblower. His case exposed forensic fraud in the FBI crime lab and subjected it to outside oversight for the first time. In 1997, Kohn, Kohn & Colapinto won a landmark victory and was responsible for a historic Presidential Executive Order ensuring whistleblower protection rights for FBI Agents who expose misconduct. They also obtained an extraordinary settlement of $1,166,000 plus $258,580 in attorney’s fees.

Dr. Whitehurst established the Forensic Justice Project at the National Whistleblowers Center and initiated Freedom of Information Act requests that led to a NWC/Washington Post investigation of the FBI Crime Lab that forced the FBI to review 20,000 hair analysis cases. The investigation to date has resulted in several exonerations, reversals of convictions, and one stayed execution.