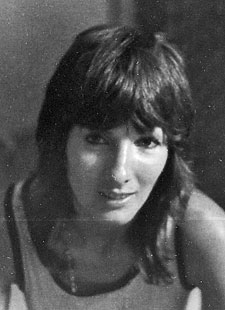 Americas first nuclear whistleblower, Karen Silkwood discovered numerous health violations, including exposure to high levels of nuclear contamination, at the Kerr-McGee nuclear power plant near Crescent, Oklahoma. In the summer of 1974, she testified to the Atomic Energy Commission about her concerns.

She joined the union and became an activist on behalf of issues of health and safety at the plant as a member of the union’s negotiating team, the first woman to have that position at Kerr-McGee. In November, 1974, she died in a mysterious car accident on the way to provide documentation of safety violations to a New York Times reporter. Her case was highlighted in the movie Silkwood.