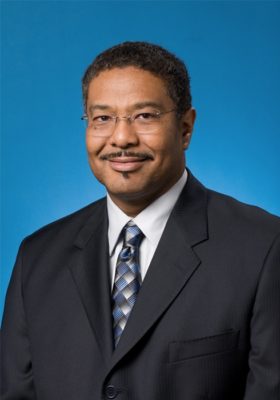 Dr. Toney also served as the founding Executive Director of Direct Action for Rights and Equality (DARE) in Providence, RI and is a founding director of the NWC.