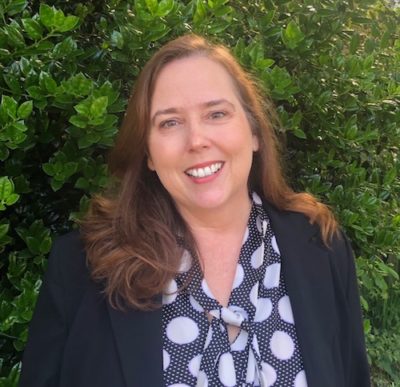 Ms. Wilmoth serves as both the corporate secretary and treasurer for the National Whistleblower Center. She has advocated for whistleblowers for over twenty years.  In addition to her position as an attorney, Ms. Wilmoth developed the NWC’s Internet presence and has overseen the NWC’s website since its inception in 1997. She is the leader of the NWC’s highly successful public advocacy programs, which have resulted in major legislation and policies advancing whistleblower rights.