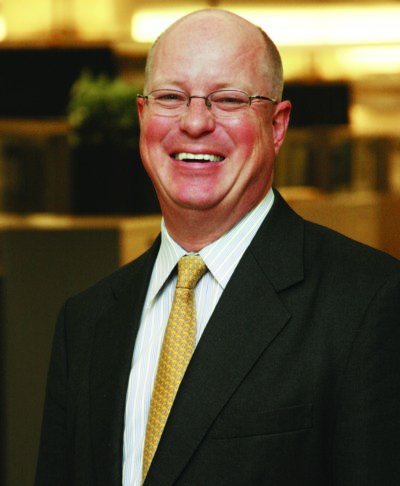 For over 25 years Dean Zerbe was active in Congressional investigations of government waste, fraud, and abuse. Dean left Congress in 2008 where his last position was as Senior Counsel and Tax Counsel on the Senate Finance Committee for Senator Charles E. Grassley. Dean also served as Senator Grassley’s Chief Investigative Counsel on the Finance Committee for several years prior to being appointed Senior Counsel.

In his work for Senator Grassley, Dean was the driving force behind the drafting and passage of legislation that created the Whistleblower Office at the IRS as well as changes in the tax code that greatly expand the rewards for tax whistleblowers. In addition, Dean was closely involved with the False Claims Act on behalf of Senator Grassley – who is the author of the modern False Claims Act/Qui Tam. Dean was recognized by National Journal as one of the top staffers in Congress for his work – listed as one of the “Hill 100.”

Dean is widely recognized by the press as a leader in tax and oversight matters. He has appeared on CBS Evening News and been quoted in numerous publications including The New York Times, The Wall Street Journal, The Washington Post, The Financial Times, USA Today and the National Journal; as well as specialty publications such as Tax Notes and The Practical Accountant. In addition, Dean is a columnist for Forbes Magazine online (Forbes.com).