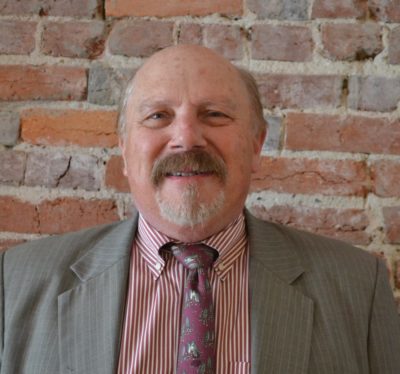 Scott Hajost is an international environment and conservation policy and law expert and manager with over 36 years working with the US Government, NGOs, multilateral institutions and leading global environment and development projects.

Among other things Mr. Hajost is vice-chair of the board of the Antarctic and Southern Ocean Coalition (ASOC), senior adviser to the Global Island Partnership (GLISPA) and is an elected member of the Executive Committee of the US IUCN National Committee.