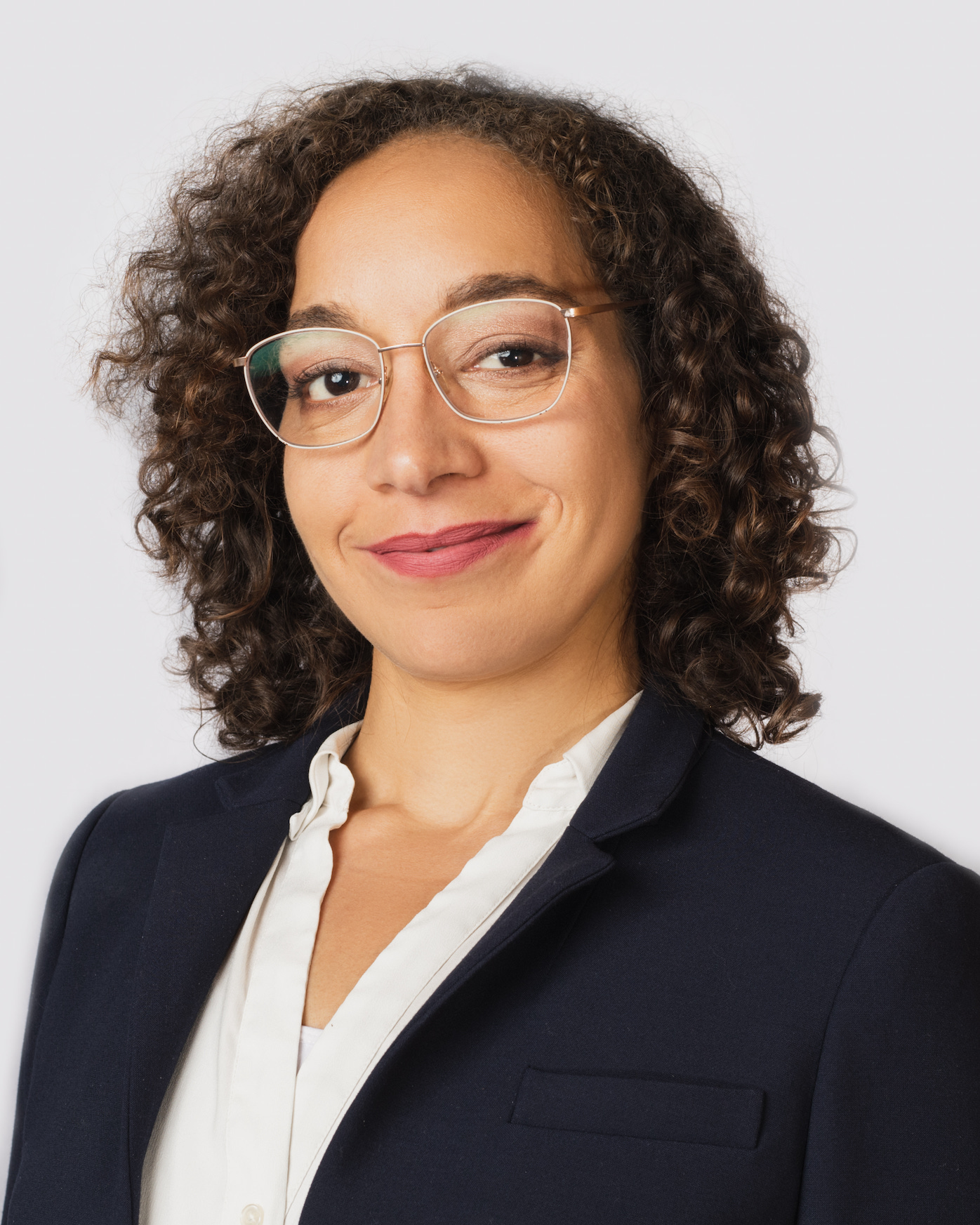 Siri Nelson is the Executive Director at National Whistleblower Center and an Adjunct Professor at Northeastern University School of Law. Nelson served as an Associate Attorney and Policy Counsel at Kohn, Kohn and Colapinto, the nation’s leading whistleblower law firm, where she worked closely with anonymous whistleblowers, legislators, and regulators.

Nelson has been published in Columbia’s Blue Sky Blog and The National Law Review, is quoted in stories in the Economist, Slate, and publications around the world. Ms. Nelson has presented at the World Justice Forum and represented NWC at the IX Summit of the Americas. She also serves as an Editor & Legislative Correspondent at Whistleblower Network News