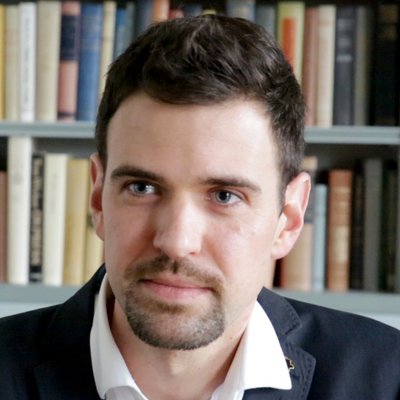 Will Kramer was an occupational health and safety consultant when he documented deeply disturbing conditions and improper handling of hazardous waste at several plants that recondition industrial plastic containers and steel drums. The plants are owned by a publicly traded multinational corporation, Greif Inc.

Kramer reported potential health, safety, environmental and securities violations to government regulators, members of Congress and the news media after the plants failed to address these issues. Workers inside the plants have suffered injuries and residents around some of the plants have reported unusual sicknesses. When the Environmental Protection Agency went to check out one of the plants in the Milwaukee, Wisconsin area, its own investigators became ill.

These barrel reconditioning plants have become the subject of ongoing civil and criminal investigations by federal and state regulators. Kramer also reported these concerns to the Securities and Exchange Commission, alleging that the company has not disclosed the regulatory and environmental risks associated with operating these plants to its investors.

U.S. Senators Tammy Baldwin and Joe Donnelly have asked the EPA and OSHA to expand their investigations to fifteen barrel reconditioning plants in ten states, as the U.S. Department of Transportation has already done, because it is believed that similar conditions exist at these other plants.

In addition, the Milwaukee Journal Sentinel has published a series of articles prompted by Kramer’s whistleblower allegations and the government actions taken to date and it has published and posted online several interviews of former workers and residents living near the facilities. “Workers at the plants said chemicals were routinely mixed together, triggering dangerous reactions that resulted in chemical and heat-related burns, injuries from exploding barrels, breathing difficulties and other health problems,” according to the Journal Sentinel.

Kramer had two children and another on the way when he blew the whistle, and knew his decision meant he was unlikely to work in his field again. He left his career in consulting to pursue a law degree from the University of Wisconsin Law School and hopes to put his experience to good use on behalf of public safety.

As a former investigator on a U.S. Senate oversight committee, he knew the heavy costs whistleblowers often pay when coming forward with the truth. But Kramer did it anyway because he could not live with himself had he stayed silent, and he would have felt responsible for all future consequences.

Kramer’s courage is admirable and it is essential that he be recognized and protected as a whistleblower.