The Prime Minister of Hungary has proposed anti-corruption legislation

Please, share this page
The Prime Minister of Hungary has proposed anti-corruption legislation

The proposal came after Her Excellency April Foley, the U.S. Ambassador to Hungary,  invited Stephen Kohn to meet with leading Hungarian leaders in order to explain educate these officials on the success of the False Claims Act in exposing and rooting out corruption in public contracting.  The following articles appeared in the Hungarian Press: MTI Daily Bulletin, Népszabadság Online and hvg.hu. 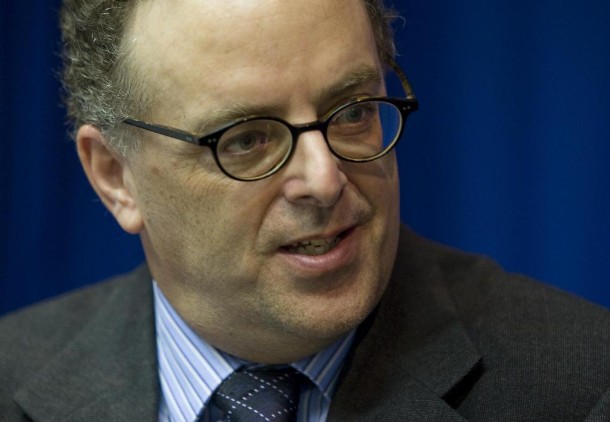 In private meetings with the U.S. Ambassador and the Minister of Justice and the Minister of the Economy, Kohn explained how the U.S. government was able to recover billions of dollars every year through the False Claims Act’s whistleblower provision.  The U.S. Embassy also arranged for Kohn to meet with the editors of the leading Hungarian newspapers, to discuss the the role of the press in defending whistleblowers and he also meet with Members of Parliament from the four major political parties in Hungary to outline a legislative plan for whistleblower protections.  The highlight of the trip was an opportunity for Kohn to address the Hungarian government’s anti-corruption committee.  This committee is chaired personally by the Minister of Justice, and its members include representatives from every major ministry involved in the anti-corruption efforts, the Prime Minister’s office and representatives of significant NGOs, including Transparancy International and the Hungarian Civil Liberties Union.

As a direct result of the efforts of U.S. Ambassador April Foley and Kohn’s visit, the Prime Minister of Hungary announced that his broad anti-corruption legislative package would include whistleblower protections similar to those proposed by Kohn to the Anti-Corruption Committee.