A recent Marist poll commissioned by the Whistleblower Network News finds that voters overwhelmingly support stronger protections for both public and private sector whistleblowers, with voters from both the Democrat and Republican parties agreeing that whistleblowers should be a priority.

The results of a new national poll commissioned by Whistleblower Network News and conducted by The Marist Poll show broad public support for protecting whistleblowers who expose and help prosecute corporate fraud as well as those who disclose misconduct in government programs.

The desire to protect whistleblowers – in the public and private sector – spans across political affiliations and other demographic differences, with Democrats, Republicans, and Independents all wanting Congress to prioritize strengthening whistleblower protections. The poll also shows that a large segment of the voting population in the United States would be more likely to support a candidate for Congress who supports whistleblowers and the laws that protect them.

Partisan battles over whistleblowing before and during President Trump’s impeachment proceedings appear to have had no impact on public support for whistleblower protection, including support among Republicans. Americans do not want to see public servants and those who expose wrongdoing in banks and major corporations face reprisals. Below, the National Whistleblower Center (NWC) walks through the three key takeaways from this encouraging new poll.

To view the full results of this poll, see The Marist Poll’s report here.

Key Takeaway #1: Members of Congress, listen to your constituents. Regardless of party affiliations or other demographic breakdowns, likely voters think Congress should prioritize passing stronger laws that protect employees who report corporate fraud.

In this question, respondents were asked: “Do you think passing stronger laws that protect employees who report corporate fraud should be an immediate priority for Congress, a priority but not an immediate one, or do you think this should not be a priority at all?”

In total, 81% of likely voters believe that passing corporate whistleblower protections should be prioritized. 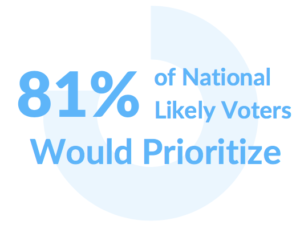 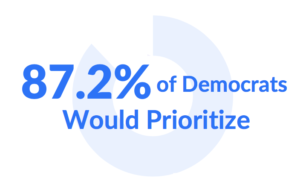 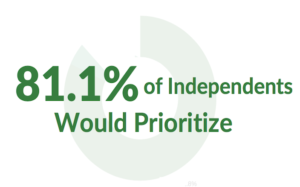 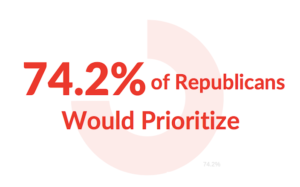 Breakdown of support for prioritizing stronger laws for corporate fraud whistleblowers by demographic: 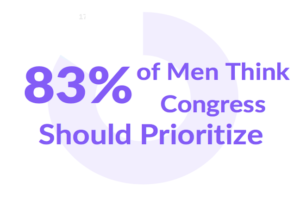 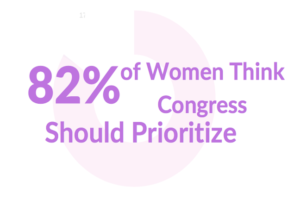 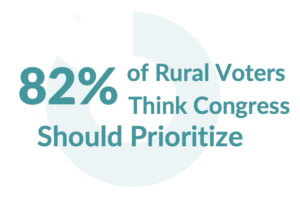 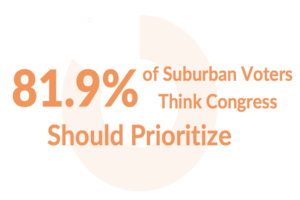 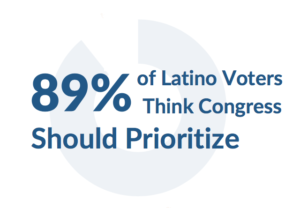 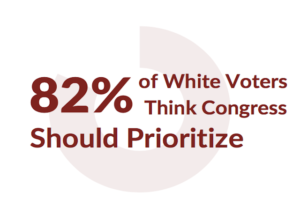 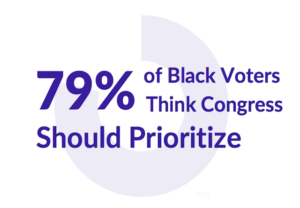 Key Takeaway #2: Many people support Congressional candidates who work for stronger corporate fraud whistleblower protections; virtually no member of Congress loses support from voters by working for these protections.

In this question, respondents were asked: “If a candidate for Congress supports strengthening laws that protect employees who report corporate fraud, would you be more likely to vote for them, less likely, or would that not have an impact on your vote?”

By party, 56% of Democrats and 45% of Independents said support for stronger whistleblower protection laws would make them more likely to vote for a candidate. Only 26.7% of Republicans would be more likely to support such a candidate, with 62.4% answering that it would not have an impact at all. 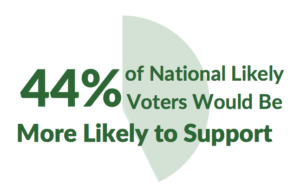 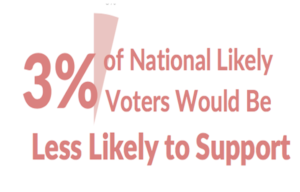 Key Takeaway #3: The partisan fight over whistleblowing that took place in and around the impeachment of President Trump has not caused a partisan split on whistleblower protection for federal employees. Regardless of party, voters overwhelmingly agree that federal employees who blow the whistle on government misconduct should have stronger legal protections against retaliation.

In this question, respondents were asked whether they agreed or disagreed with this statement: “There should be stronger legal protections from harm for whistleblowers who are federal employees who report fraud in government programs.” 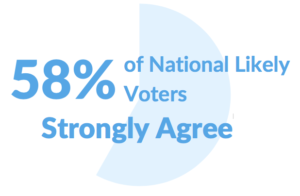