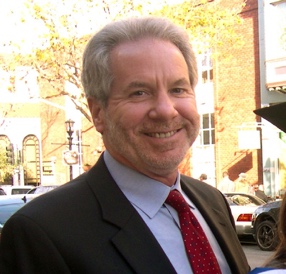 While litigating against KBR, Barko learned that KBR had been forcing all its employees with knowledge of fraud to sign non-disclosure agreements that threatened them with termination if they chose to reveal fraud allegations to anyone outside of the legal department. The Securities and Exchange Commission (SEC) filed an enforcement action against KBR on April 1, 2015 and issued the first penalty against any company for attempting to silence a whistleblower in the U.S.. KBR was forced to pay a $130,000 penalty and agreed to cease this practice. The KBR enforcement action was widely applauded and served as the springboard for the series of related enforcement actions that followed.

In March 2020, the U.S. Court of Appeals for the DC Circuit reversed an order requiring Barko to pay over $58,000 in e-discovery costs from his False Claims Act case brought against KBR. The decision, won by a legal team supported by the National Whistleblower Center, set an important precedent limiting the amount of taxable e-discovery costs defendants can bill whistleblower and other plaintiffs.