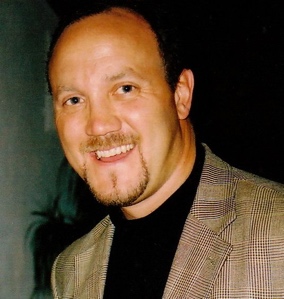 The award was obtained by attorneys from the law firm of Kohn, Kohn & Colapinto after three years of litigation before the IRS Whistleblower Office and recognized Mr. Birkenfeld’s numerous contributions to the public interest.

Mr. Birkenfeld was the first international banker to blow the whistle on illegal off shore accounts held in Switzerland by U.S. Citizens. His disclosures have resulted in unprecedented recoveries for the U.S. taxpayers. The recoveries include $780 million dollars in civil fines and penalties paid by UBS bank, and over $5 billion dollars in collections from U.S. taxpayers who had illegally held “undeclared” offshore accounts in Switzerland and other countries.

Ultimately, Swiss government was forced to change its tax treaty with the United States in order to turn over the names of more than 4900 American taxpayers who held illegal offshore accounts.  The long-term benefits for American taxpayers by Mr. Birkenfeld’s courageous whistleblower actions will be felt for years to come. Mr. Birkenfeld’s whistleblower award for revealing the secrets of the Swiss banking system was $104 million.