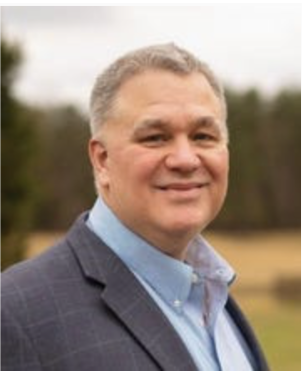 Chris Tobe, a former trustee of the Kentucky Employee Retirement System (KERS), blew the whistle on underfunding and pension investment corruption in Kentucky’s pension system in 2010. Tobe claimed that for over a decade KY governors and legislators underfunded KERS, which provides pensions to state employees, and cutting deals with hedge funds to bring investment to KY.

In 2010, Tobe filed his complaint with the Securities and Exchange Commission suspecting the overt influence of hedge fund placement agents steering certain clients to do business with the Kentucky Retirement Systems after receiving large payments. In 2013, the SEC informed him they would take no action against those involved.

Tobe wrote a 2013 book on his experiences titled Kentucky Fried Pensions, which detailed the fraud in the pensions systems.