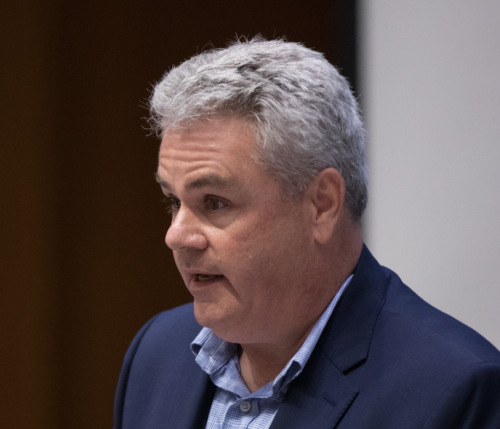 Eugene “Gene” Ross uncovered the Amerindo Investment Advisor fraud in 2004 while he was employed by Bear Stearns. After discovery of the fraud, Mr. Ross confronted the principals of Amerindo and immediately reported the fraud to his superiors at Bear Stearns. After his report, he suffered retaliation.

Alberto Vilar and Gary Tanaka, the principals of Amerindo, were convicted in 2008 on multiple counts of investment advisory and securities fraud.