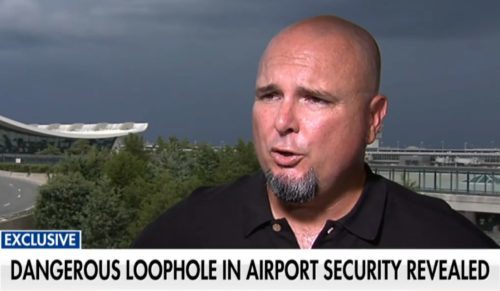 Robert MacLean is a former federal air marshal. In July 2003, air marshals received an advisory from the Department of Homeland Security (DHS) of an imminent Al Qaeda plot targeting long-distance flights. DHS announced two days later that the use of air-marshals on long-distance flights, requiring marshals to stay overnight in hotels, would be eliminated as a cost-cutting measure.  MacLean first brought his concerns to three different officials of the DHS Office of Inspector General. They told him they could do nothing. As a last resort, and in an attempt to keep what he believed to be a dangerous policy from going into effect, he disclosed his allegations to the media. He currently has three pending US Office of Special Counsel 5 USC. § 1213 referrals pending before DHS Headquarters.